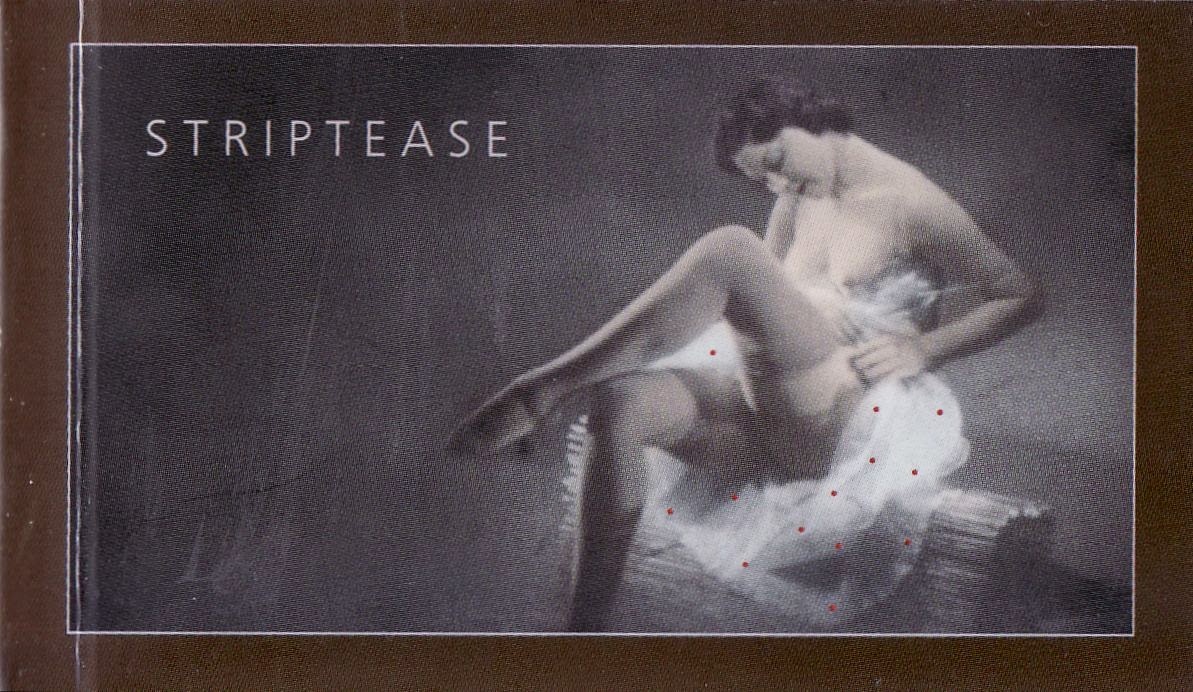 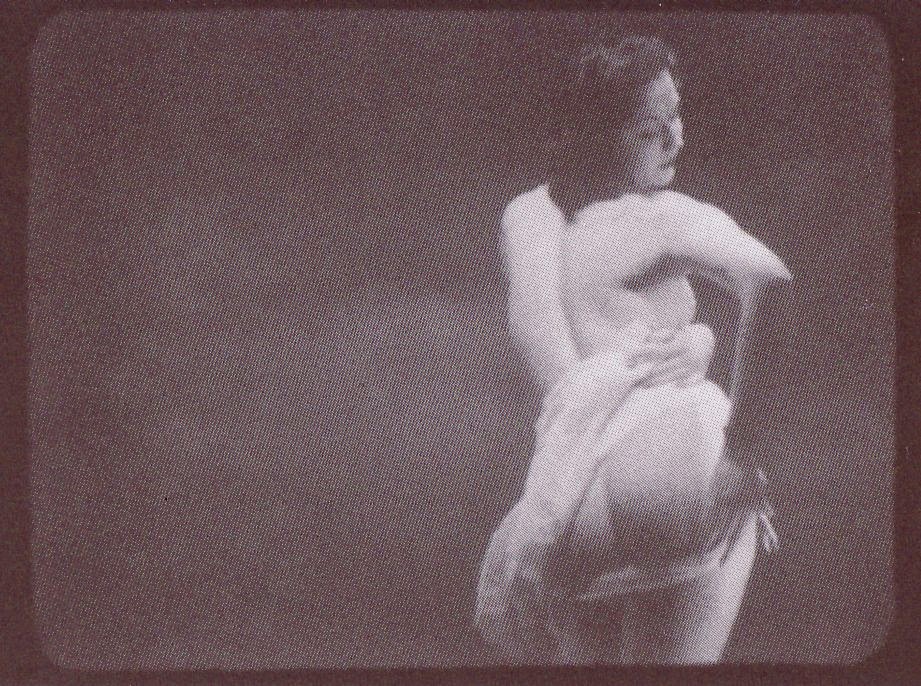 Some years ago, I came across two old boxes that had been left outside an abandoned antique shop. Inside I found a paper bag which contained a handful of old, dusty cans, so rusty that it took me an entire day to open them. When I finally did, I discovered amongst an array of unused film, two beautiful strip tease takes, probably filmed in the 1940's. Forgotten all those years, they were waiting for the right moment to see the light.